With a rich history that dates back to the Gerald Ford administration, Northwest CT Public Safety Communications marked its 45th year of service in 2020.

Based out of Saint Mary's Hospital, Northwest had humble beginnings in a single room at the Waterbury Fire Department in 1975, where a lone dispatcher answered medical calls on an old-style corded switchboard.

From there, Northwest briefly relocated to the headquarters of Campion Ambulance on Dover Street, due to state budget reductions and the recession of 1977-1978.

In 1980, Northwest moved to the third floor of Waterbury City Hall, which had been vacated by the police department. New consoles were installed, and cramped space problems were alleviated. The first dispatch towns were Beacon Falls, Bethlehem and Naugatuck Volunteer Ambulance Corps. Prospect and Oxford would be added a few years later. 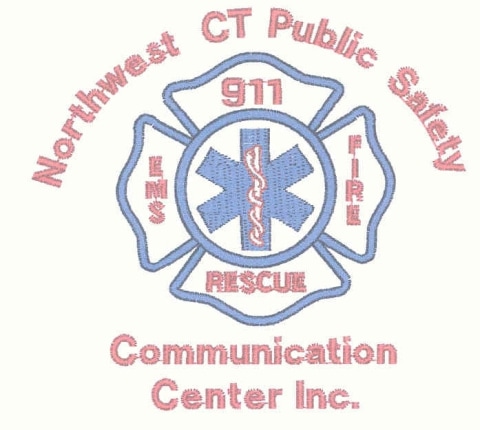 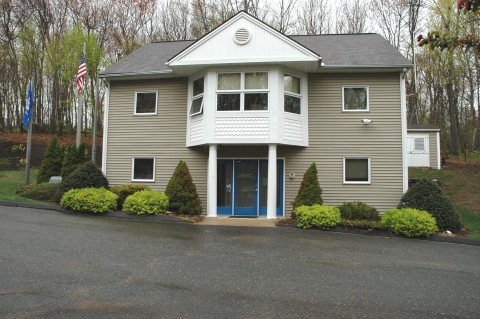 In the mid-‘80s Connecticut implemented statewide 911 service, which had not been available in smaller towns, where residents relied on seven digit phone numbers to summon help. Northwest became the 911 answering point (PSAP) for Prospect and Oxford as result of this change. Danbury and New Milford Hospitals were added to the CMED coverage areas.

Starting in 1990, the state required new dispatchers to become telecommunicator certified. New hires attended classes conducted by the Office of Statewide Emergency Telecommunications (OSET) and taught by experts in the medical and communications fields.

In 1992 with the help of a grant, Northwest realized the dream of manager Bob Cole and moved to a new two-story building in Prospect. Woodbury fire and ambulance were added to the dispatch roster.

The company began answering-service duties for Connecticut Canine Search and Rescue, Northeast Critical Incident Stress Management (NECISM) and the Connecticut Board of Parole.

With the new millennium, the company’s first computer-aided dispatch system was installed in 2001.

Northwest entered an agreement with Priority Dispatch Company of Salt Lake City. Dispatch staff were certified in Emergency Medical Dispatch to better serve 911 callers with pre-arrival instructions. In later years, certification for fire and police dispatch would also be added.

After leadership changes in the 2000s, Northwest underwent a growth spurt. When CMED New Haven disbanded in 2015, Northwest acquired four new fire departments and the Valley Emergency Medic Service (VEMS). Griffin and MidState hospitals were added to the Northwest CMED operation for ambulances in the Valley and in the Meriden-Wallingford area.

Northwest won a six-year contract with the City of Waterbury, to take over 911 and dispatching duties in July, 2016. In May of that year the staff said goodbye to the Prospect building and moved to the newly renovated Lawlor Building on the grounds of Saint Mary's Hospital.

Currently, operations are divided into two divisions, Waterbury and Regional. The Waterbury operation has separate call takers who gather information using Priority Dispatch questioning protocols. The calls are then sent to and dispatched by fire and police dispatchers.

On the Regional side, dispatchers are separated into North and South towns and assist each other in answering phones and sending out calls. There are regional CMED dispatchers who log ambulance calls across 28 towns and connect ambulances to hospitals by radio. This allows EMTs to tell the hospital about patient conditions and allows paramedics to consult with doctors during treatment.

All 911 callers are questioned to determine exactly what response is needed and are given life safety instruction, whether the call involves a police, fire or medical emergency. Exact details are typed into the dispatch computer as part of the call record.

Like other Connecticut 911 centers, Northwest utilizes West Intrado “Next Gen” VoIP software. This makes it possible to pinpoint cellular calls via GPS mapping and allows dispatchers to receive 911 calls by text message.